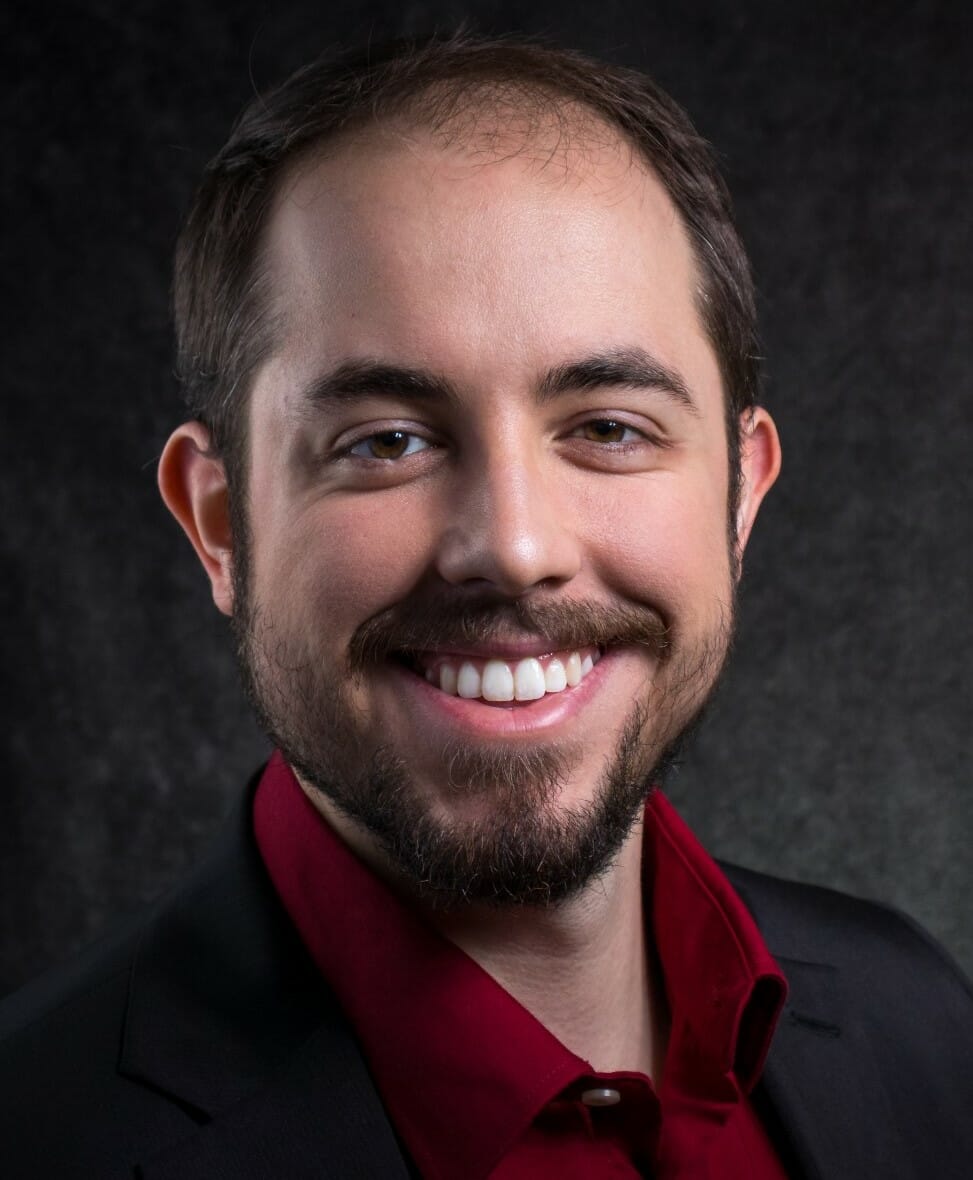 Wes Taliani is a 2020 graduate from Ohio University with a master’s in Vocal Performance. While at Ohio University, he appeared in leading roles in several OU Opera Theater performances, including Carl-Magnus in A Little Night Music, and Papageno in The Magic Flute. In 2017, he performed with the Songe d’été en musique festival in Eastern Townships, Quebec, and has also enjoyed singing with several choral groups as both a chorister and soloist in Pennsylvania, Ohio, and West Virginia. Wes was a national semi-finalist in the NATS student auditions in both 2019 and 2020. Before moving to Ohio, he earned a bachelor’s in Music at Edinboro University of Pennsylvania.