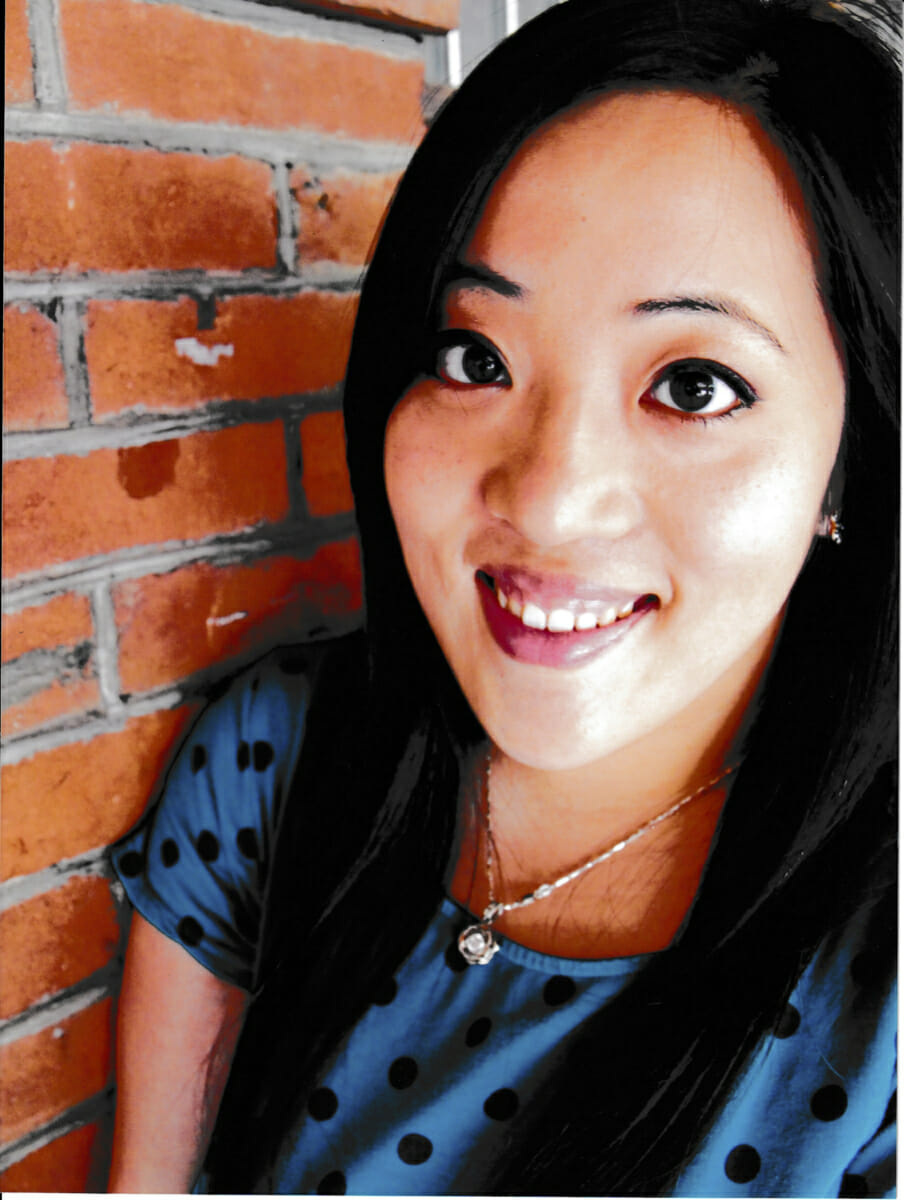 Dr. Szu-Yu Chu, is an internationally active interpreter of classical vocal performing art. As a life long lover of music, she started her classical music studies with piano at only four years old, which was proceeded by her attendance to music specialty schools during her high school career in Taiwan. After high school, she achieved her Bachelor’s of Fine Arts and Master’s of Music from Taipei National University of the Arts. She then went on to finish her doctorate degree of Doctor of Musical Arts in Vocal Performance from The Ohio State University at age of twenty-nine. As an international traveler, Dr. Chu has visited different cultures. These different cultures have influenced her musical style and can be seen in her concerts, recitals and awards throughout her musical career. Over the last ten years she has become fully experienced in giving music lessons and has worked with students from age 5 to adults. In addition, Dr. Chu became a member of the United State Army Reserve Command Band in 2015, as a keyboard player, and has been serving since then.