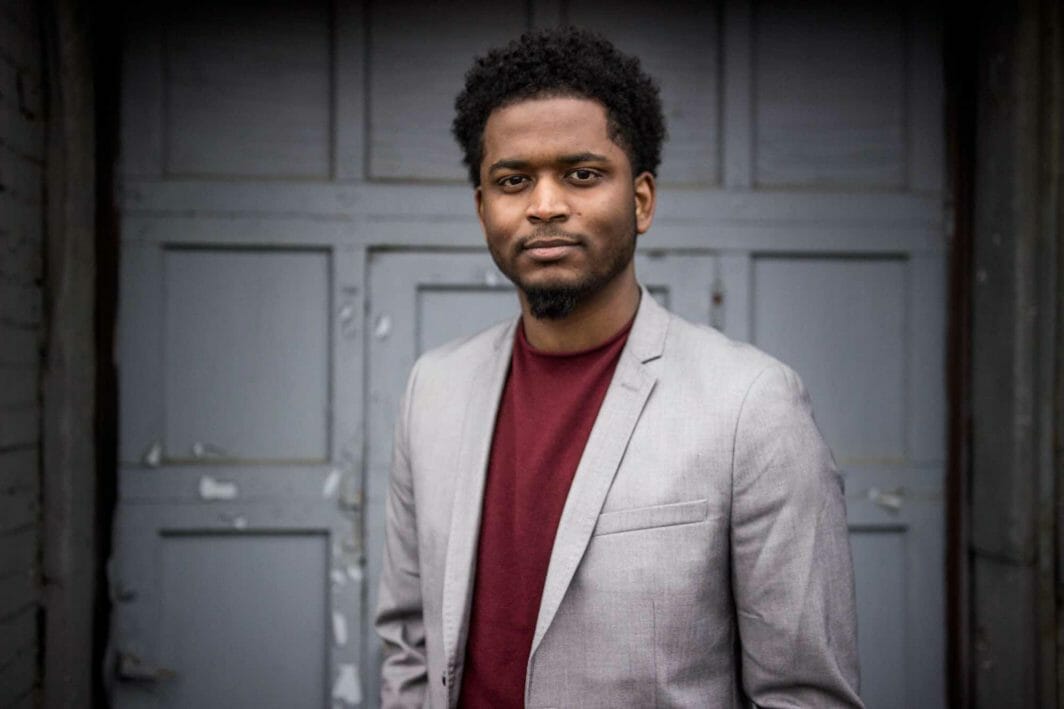 Robert Mason is a pianist, teacher, and arranger from Columbus, Ohio. He graduated from OSU with a BM in Jazz Studies and a minor in Music, Media and Enterprise. He performed with The Ohio State Jazz Ensemble and did an extensive tour in China. Robert has studied privately with legends Mark Flugge, Dave Powers, and Bobby Floyd and apprenticed with local greats such as Shawn Wallace, Cedric Easton, Chris Brown, Milton Ruffin, James Gaiters, Jerry Powell, and Gregory Pearson.

Raised in Gahanna, Ohio, Robert began taking piano lessons in third grade from a couple named Adam and Betsy Grimes. He began jazz piano lessons in high school with Columbus staple, Mark Flugge, who not only helped him grow as a musician, but challenged him to become a better person.

Robert currently performs with a number of groups in Columbus including Mojoflo, and his personal jazz ensemble The Robert Mason Trio. He also leads worship every Sunday at Flintridge Community Baptist Church.