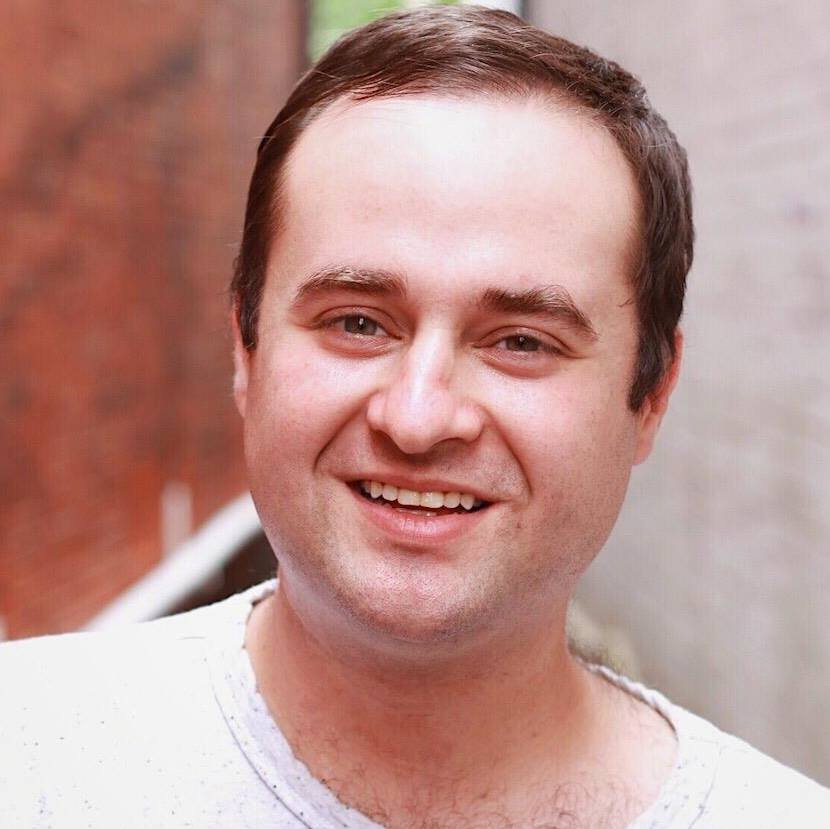 Patrick is a singer, pianist, actor, dancer, songwriter from Gahanna, Ohio. He graduated from Otterbein University in 2012 with a BFA in Musical Theatre and lived in NYC for 3 years shortly after. Back in Columbus he is heavily involved in the professional theatre scene having performed in recent productions with Columbus Children’s Theatre, Short North Stage and Imagine. He is also a working accompanist.

Patrick has taught private lessons for several years and thrives on the philosophy that the learning process is ongoing. He absolutely loves watching performers both young and old enrich their lives with music. As one of Brian Cheney’s former students, Patrick believes that singing is easy and we all have the ability to tap into our own unique instruments. As a Suzuki method beginner to frequent Guild competitor, Patrick also understands the practicality and importance of honing one’s skills on the 88 keys.

Patrick also writes, records, and performs his own music and loves attending open mic nights around the city.