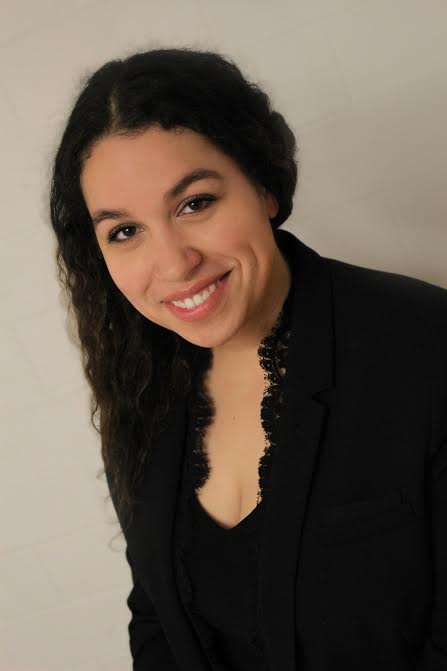 Lauren Nelson is a mezzo-soprano who recently relocated to Columbus from Chicago. She graduated from Loyola University Chicago with a Bachelor of Music in vocal performance with a focus in classical voice. At university, she sang the role of the Sorceress in Dido and Aeneas and was involved in Chamber Choir and Concert Choir.

Lauren actively participated in the local music scene in Chicago where she played many solo shows as well as with local bands such as The Mason Burrow Sound and Peasantry. She has experience recording solo projects and with bands like The Kuhls. Lauren has been playing locally in Columbus since she was in high school with bands like Becca & Lauren, The Ark Band, No Cash Value, and The Quasi Kings. During her time in Columbus she has also played the roles of Motormouth Maybelle in Hairspray and Mrs. Sowerberry in Oliver! The Musical.

Lauren enjoys teaching all ages and genres including classical, musical theatre, jazz, and pop. She has the skills and patience to mentor students looking to gain knowledge in songwriting and recording. Lauren creates a fun and positive learning environment for her students and looks forward to sharing her love of music with others.