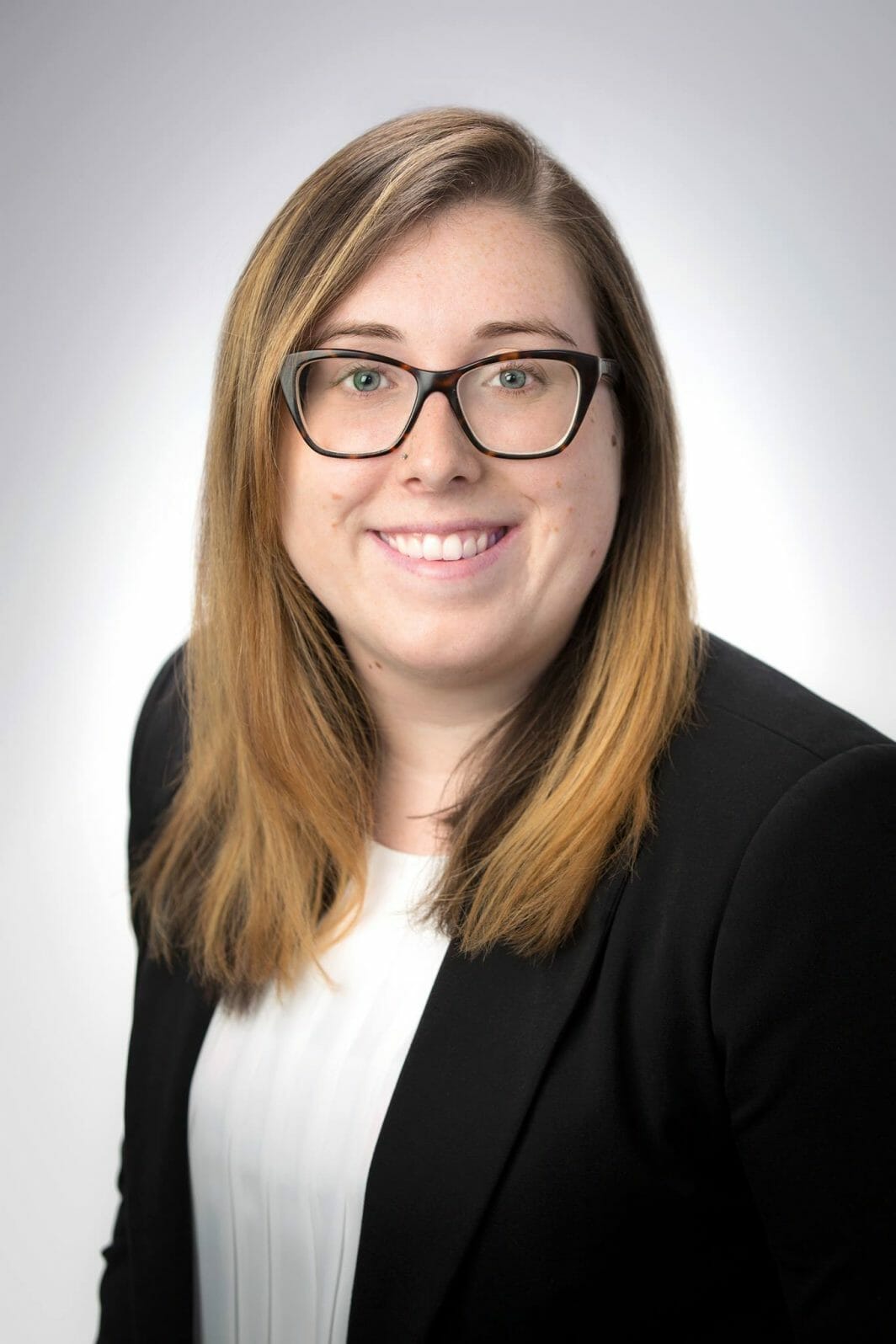 Kristen Elliott is a violinist, teacher, composer, and local businesswoman from Columbus, OH. She graduated from The Ohio State University with a double Bachelor of Arts in Music and Psychology, and is a recent MBA graduate from Capital University.

Raised in Dublin, Ohio, Kristen has been playing violin since the age of five. Growing up, she participated in multiple local music-based organizations, including Chamber Music Connection and the Columbus Symphony Youth Orchestras.

Since graduating from college, Kristen has spent her time outside of her full-time profession as an IT business consultant performing as a classical, folk, rock, pop, and looper violinist. She has also performed with multiple local musical groups around Columbus, including her personal band, Elliott Collective, and her other primary group, Clemens and Co. She composed and released her first full length album in September 2018 (self-titled “Elliott Collective”), as well as a live classical composition in the fall of 2017 (titled “Cosmic Thoughts”). Kristen has also recorded professional studio strings for several musicians and groups in Columbus.

Kristen’s mission as a violin teacher at Musicologie is to provide a fun, engaging environment in which her students can explore their passion for music on the violin. Her teaching combines the essentials of a solid musical education with an equal focus on the student’s unique interests and goals.