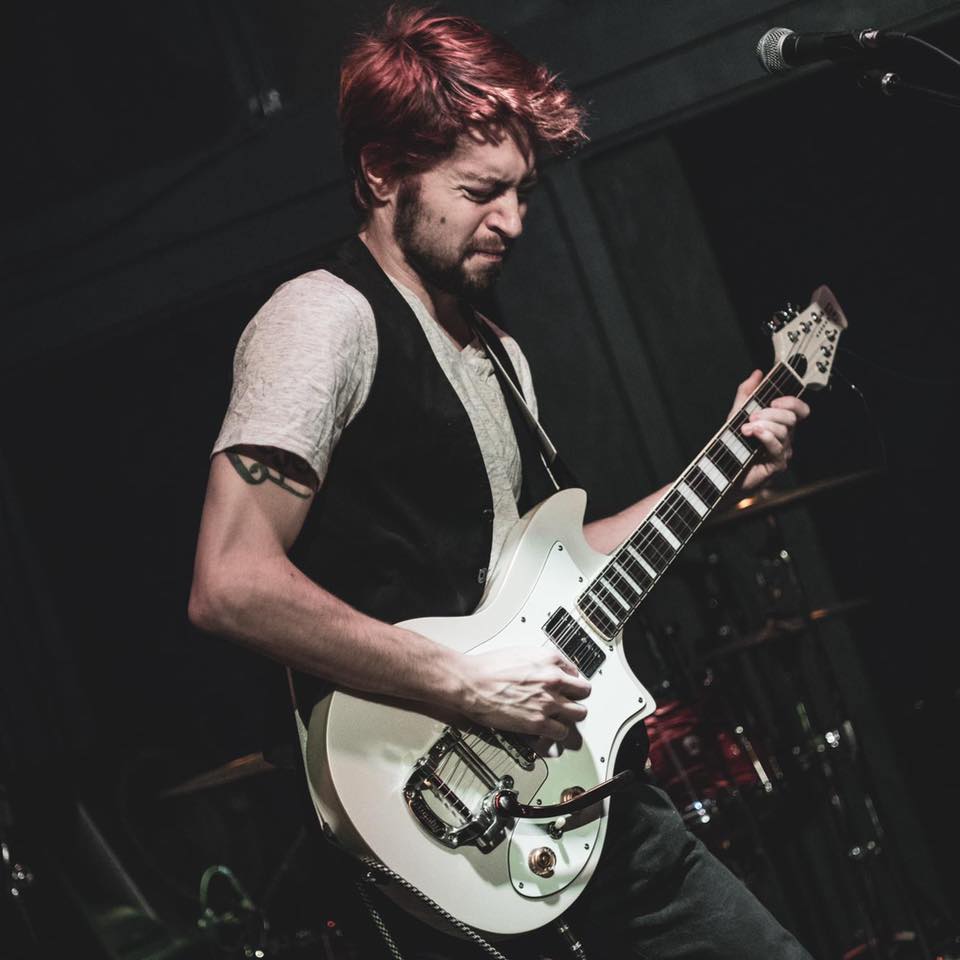 Ben Canton is a graduate from Otterbein University with a degree in Music Performance who has been performing and teaching in Columbus for almost a decade. His specialty is the guitar, but if it has strings or sounds good when you hit it, he can make music with it. Ben has substantial experience with live performance, considering his flexibility his greatest strength, which is a mentality he strives to apply to his teaching. Between his rock trio Solar Bandit, the half dozen ensembles he appears with as a guest, and the countless other performances across equally countless styles he has done, he strives to foster the same connection he feels with everything he plays in those he’s lucky enough to share the craft of music with.